What determines invisible loyalty to an ancestor we have never met and the transgenerational repetition of painful events?

In her pioneer work on Psychogenealogy, Anne Ancelin Schützenberger wrote that “as mere links in a chain of generations, we may have no choice in having the events and traumas experienced by our ancestors visited upon us in our own lifetime”.

Psychogenealogy and Transgenerational Therapy are powerful therapeutic modalities for exploring the ways in which a person’s life may be influenced by their ancestors and healing the dysfunctional scripts they may unconsciously be repeating.

Unprocessed traumatic events find a way of manifesting themselves in subsequent generations and resurfacing in the present.

We repeat what we don’t repair. Psychogenealogy and Transgenerational Therapy clarify patterns of invisible loyalty and help the client reflect on the unconscious identification with their ancestors in order to break the cycles of painful repetition, deal with unresolved legacies and heal emotional wounds. 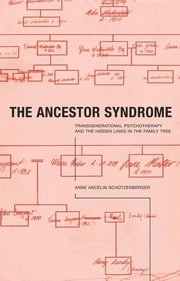 One of the most influential authors in transgenerational work, Anne Ancelin Schützenberger, conceptualized the method of psychogenealogy, a psychoanalytical, systemic and contextual approach to transgenerational therapy.

Anne Ancelin became a bestselling author with The Ancestor Syndrome (1998). Her book presented fascinating clinical vignettes to illustrate how unprocessed fragments or unconscious gaps in life narratives influenced her clients’ lives and how they overcame psychological or physical challenges, or seemingly irrational fears, by reflecting on the parallels between their own life and the lives of their ancestors.

In her compelling work, Ancelin Schützenberger wrote that a transgenerational illness of secrets is sometimes created in families when emotions are suppressed. Forbidden issues can emerge through an averted gaze, sudden outbursts of anger, or a slip of the tongue. They advocated that children with pathogenetic parents should consider forgoing their relationship with them, to preserve their emotional and psychic integrity.

Over the past decades, important concepts have become the lenses through which transgenerational phenomena are rendered visible and empirically applied to practice.  One of the major concepts to inform transgenerational therapy is the “anniversary syndrome”.

Ancelin Schützenberger (1998) described it as a period of psychological fragility which manifests as distressing feelings, thoughts or memories, as well as illnesses, accidents, or sudden death, linked to the repetition of a traumatic family event or which occurs on the anniversary of a significant experience. The term “invisible loyalty”, a systemic force which keeps track of entitlement and indebtedness in families, can be described as a set of expectations and obligations that are passed down through generations and derived from one’s family of origin. 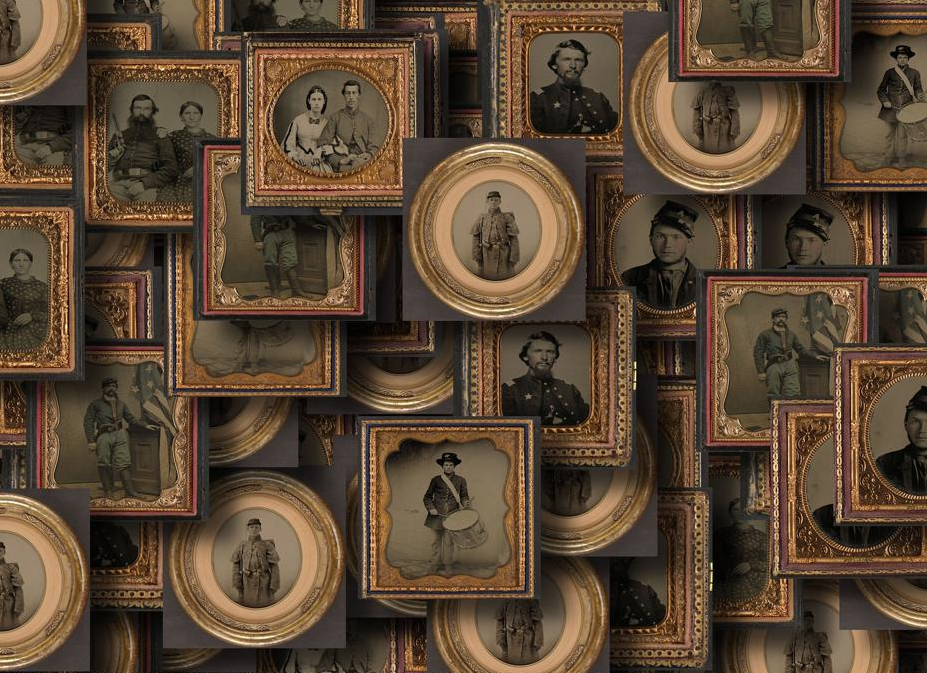 The integrative framework of Psychogenealogy and Transgenerational Therapy uncovers dysfunctional narratives, clarifies patterns of invisible loyalty and sheds light on our inherited beliefs. As future ancestors, our responsibility is to interrupt the transmission of unconscious repetitions, deal with unresolved legacies and heal the emotional wounds of the past, so that we may give life, meaning and purpose to future generations.

The Genosociogram is a paper-and-pen method, in which the family tree is drawn, which contains, not only the names of ancestors but also life events, dates and ages, both positive and traumatic, of the maternal and paternal lineage, as well as the affective affinities (sociometric) and physical and psychological identifications that bind the members of this large family.

The work consists of finding and analyzing the events, psychological, relational and psychosomatic patterns, which are repeated resulting from traumas and unresolved conflicts in previous generations and taking into account the historical and sociological contexts in which they occurred, and which are automatically transmitted and unconscious for subsequent generations.

The therapist begins by identifying a theme brought up by the patient and follows the patient's line of spontaneous associations and cues, verbal and non-verbal, to find the causal "fil rouge", creating an active interaction/dialogue based on questions that are based on explanatory hypotheses from those who know the main transgenerational phenomena.

We are ancestors in training

We use cookies on our website to give you the most relevant experience by remembering your preferences and repeat visits. By clicking “Accept All”, you consent to the use of ALL the cookies. However, you may visit "Cookie Settings" to provide a controlled consent.
Cookie SettingsAccept All
Manage consent

This website uses cookies to improve your experience while you navigate through the website. Out of these, the cookies that are categorized as necessary are stored on your browser as they are essential for the working of basic functionalities of the website. We also use third-party cookies that help us analyze and understand how you use this website. These cookies will be stored in your browser only with your consent. You also have the option to opt-out of these cookies. But opting out of some of these cookies may affect your browsing experience.
Necessary Always Enabled
Necessary cookies are absolutely essential for the website to function properly. These cookies ensure basic functionalities and security features of the website, anonymously.
Functional
Functional cookies help to perform certain functionalities like sharing the content of the website on social media platforms, collect feedbacks, and other third-party features.
Performance
Performance cookies are used to understand and analyze the key performance indexes of the website which helps in delivering a better user experience for the visitors.
Analytics
Analytical cookies are used to understand how visitors interact with the website. These cookies help provide information on metrics the number of visitors, bounce rate, traffic source, etc.
Advertisement
Advertisement cookies are used to provide visitors with relevant ads and marketing campaigns. These cookies track visitors across websites and collect information to provide customized ads.
Others
Other uncategorized cookies are those that are being analyzed and have not been classified into a category as yet.
SAVE & ACCEPT